A Legacy of Innovation

The Nice-Pak corporate story is grounded in innovation, hard work and an unwavering commitment to answering the needs of the consumer. Arthur Julius had a vision that pre-moistened wipes were the ideal delivery system for hygiene, and that vision translated into the company’s first disposable wet wipe, called Nice `N CLEAN®. Later, our original Wet Nap® wipe became a foodservice staple, first at Kentucky Fried Chicken, and later at establishments across the country.

The innovations that followed from Nice-Pak and its sister company PDI included many firsts, including the first alcohol swab for hospitals, the first resealable baby wipes travel pack, the first disinfecting wipe, the antimicrobial alcohol gel hand wipe, the eco-pak for household disinfecting wipes and the first flushable wipe made with plant-based materials.

Some of the milestones along our journey: 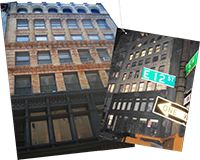 A pivotal meeting with Arthur, his son Robert, and Harland “Colonel” Sanders lead to an agreement that puts Wet-Nap® wipes in the hands of customers as a perfect finger-cleaning complement to Kentucky Fried Chicken. 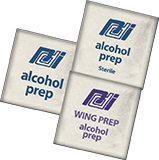 The doors open at the Nice-Pak manufacturing facility in Mooresville, IN. 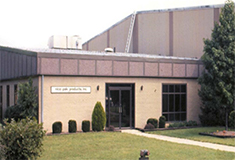 Nice-Pak patents the first flexible packaging and re-seal label. Nice ’N CLEAN® later made history in 1986 as the first resealable travel pack on the market. 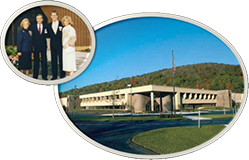 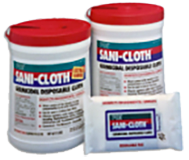 Nice-Pak is the first to the market in the UK with “real cloth” disposable wipes. 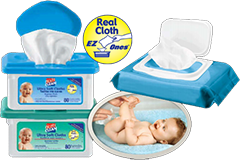 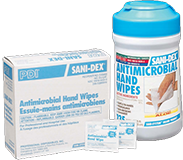 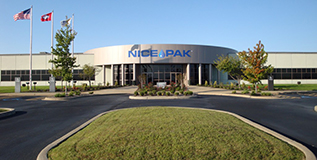 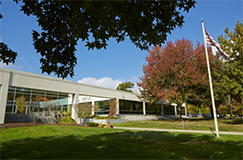 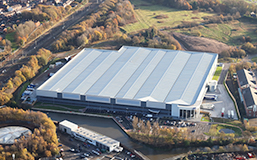 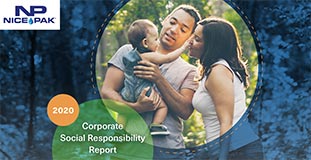